Wow, it's hard to believe that the last time I composed a blog was in the summer.  Life has been a roller coaster ride and surprisingly, it has very little to do with diabetes hiccups, but more coping with everyday life and trying to keep plodding away at work to pay the bills.  Aren't we all in the same boat, unless you've lucked in on a win fall! 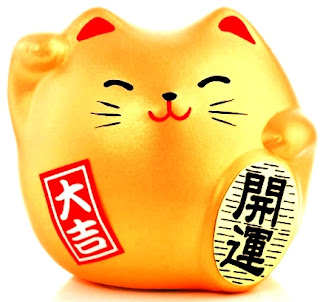 Also, I've taken a bit of a step back from social media.  Facebook to be exact.  It's too time-consuming and it's not real life.  Real-life is what we do outside of these machines that go bing.  Though I have to admit, Instagram is my fav social media hang out, as it has some great Type 1 diabetics who post not just about diabetes, but their lives outside of it.  It's a much happier place, and I guess I've always liked pictures. Of course, I time myself to how much I spend there!

One of my fav Instagram posters is Melissa Allison from Australia.  One of her children has Type 1 diabetes, and we just happened to click with our posts.  Her pictures are breathtaking showing their life in Australia as well.  You can follow her at ShinyBrightSkies .

Last week, she sent me an interesting study from Standford University that was released back in December 2019 on brain function being irregular in children with Type 1 diabetes wondering what I thought of it.

'  The study, published online Dec. 9 in PLOS Medicine, is the first to evaluate what happens in the brains of children with diabetes during a cognitive task. On functional magnetic resonance imaging scans, when their brains were at work, children with diabetes displayed a set of abnormal brain-activity patterns that have been seen in many other disorders, including a cognitive decline in aging, concussion, attention-deficit hyperactivity disorder, and multiple sclerosis. '

It's nothing really new to myself since insulin plays a big role in brain functionality and I've always known that another outcome of long term diabetes is possibility of dementia.   It's the reason why I try to educate folks with diabetes to keep their blood sugars from going too low or too high.  In my mind, our blood sugar when out of whack is like a car battery leaking acid onto metal.  Need I say more?

This wasn't new to Melissa as well, but she felt that this article was good ammunition when dealing with schools if a child was having problems in the classroom.  Showing that blood sugars can play a role in how our brain works.  I'll be passing this article onto a few of my school teacher mates, especially those who already have diabetics in their classroom, to give them a better understanding.

Another segment of the papers had me reread it a few times, and you'll understand why when you read it below : 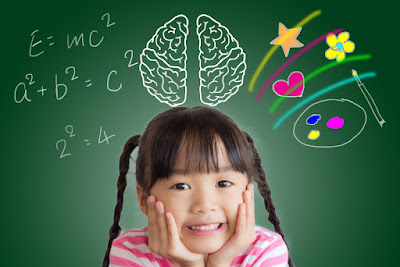 The "idle" system not shutting off during a task really resonates with me, and I wonder is it because we are always having to think about whether or not we are low or high in the blood sugar area subconsciously in the background?  Other diabetics I've spoken to, have said the same thing, that our brains don't really take a rest, we are always thinking.  About the only time we get to go idle is sleeping.  That's if we aren't dealing with low or high blood sugar, whether or not we have the use of a CGM (continuous glucose monitor).  Our brains just do NOT shut down.

As someone who been diagnosed well over 50 years, I wonder if that one of the reasons I had problems at school, it was a bloody challenge at times.  Of course my fav subject, writing/arts were my favs, but those don't gain your foot in the door all the time for employment!  I managed to grind through, but I wonder if I'd had the devices like we have today, that keep us more in check if perhaps I'd gone further on in education. 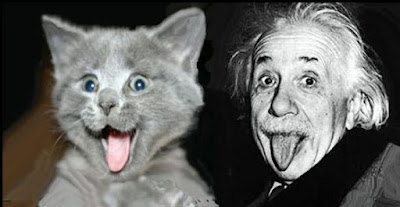