How I Became FatCatAnna Within the #DOC 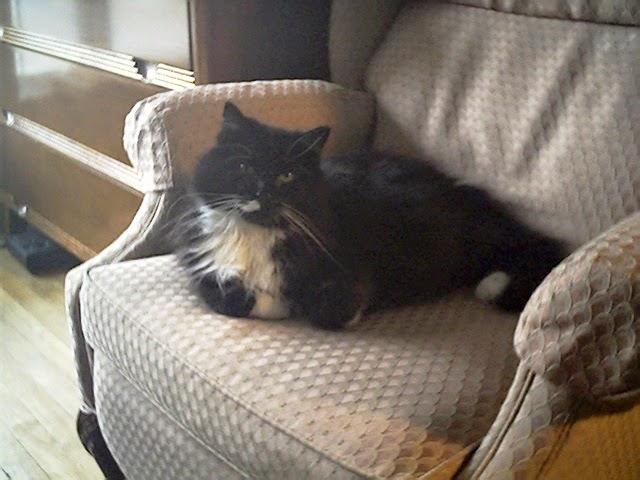 I've had a few people asking me at other forums I belong to as to how I came about using the name of FatCatAnna.  It's not something I talk about alot - not in detail like this - but here I go.

My name is Anna as you all know - but the Fat Cat bit came from having to think of a name for our Catalina 25 sailboat we bought when we decided to take up sailing instead of an expensive gas guzzling runabout (called " Le Putt Putt "). At the time we had a cat - by the name of Beauduoin (for those of you from Québec - remember Beauduoin? - the coke head in " Cruising Bar " with Michel Côté?).  Just think of me yelling "Beauduoin" and you'll laugh!!  Try it - yell out "Beauduoin" with much emotion in your voice.

Well, Beauduoin sort of lived up to his name from the character in the movie - but used legal drugs when he became an insulin dependent diabetic at the age of 10.  Low and behold – we both were shooting up together a few times a day (he used Lantus twice a day) – he’d crawl up my leg to ask for the shot at times (he knew shots equaled food ) – but I’d have to shove him away (gently) – because it was my turn and not his sometimes.  It was kind of neat having another diabetic in the house even though he was not human.

On our sailboat – the Fat Cat - we had originally planned on bringing him on board when we did some of our travels on the “high seas” – only to discover that he was happy at port the most – sunning himself on the deck – but not quite into the heeling process when under sail in choppy water. So, we tended to leave him at the vets when we went away on holidays.  One year, 2007 – we had friends that insisted on taking care of him rather then taking him to the vets.  I showed them how to fill the syringe, inject, etc.  The strange thing is – when I left him at their house – I had this feeling something wasn’t right – and I should have trusted my instincts – urrrhhh!!!!

We were just entering into the 2nd of our 3rd week of our journey to Lake Ontario – when we got a call from Montreal.  At that time we were at the port of Kingston - only a 4 hour drive away by car - but by boat - at least 3-4 days (for every day on the road in a car - it's 1 day sailing on a sailboat). 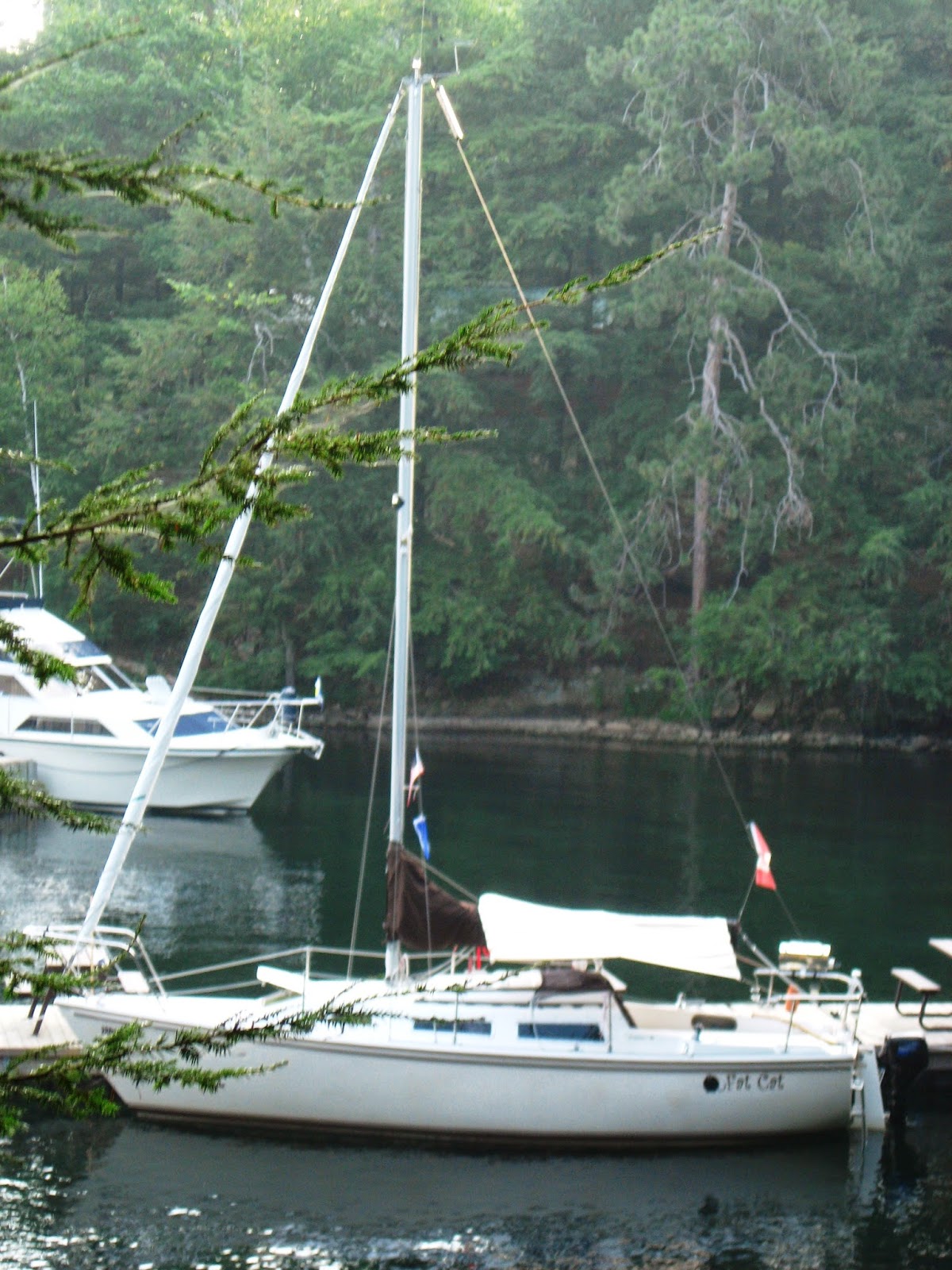 We were told by our friends that Beauduoin had to be taken to the vets – that was ALL they told us – they seemed abit broken up.  We immediately called up the vets to discover that he was very ill – and that we should come back to Montreal right away.  Luckily Mike didn’t tell me the truth at that time – because if he had – I would have flown in a private jet to get home faster if I could.  We managed to leave our sailboat at a marina - renting a car to drive back to home.

We managed to see Beauduoin for about an hour – before he had to be put down – they had kept him alive for us just to be able to say goodbye.  I’m sorry, I’m crying here – luckily I can type without seeing what is on the screen (former secretarial skills come in handy at times).  It was the hardest thing I have ever had to do in my life.  For some reason – his body was infested with things I cannot write about – but it was something that is not seen in a cat that does not go outside.  The vets / nurses explained how he’d been brought to the office in a box and dropped off by our friends quickly – it was all very bizarre – and we were all shocked - even the staff. No one seemed to understand how he got into that state and unfortunately we have never found out the truth.

I like to think he knew we were there wishing him the best – he was so drugged up against the pain – but he nudged my hand when I touched him (I had to wear surgical gloves he was that badly infected). What really still gets to me is that he was a well managed diabetic like myself (he had better A1C's then me) – and could have lived on for a lot longer – if it hadn’t been for this mishap.  Ten days at sea for us – and God knows what he went thru’ in those days without us. 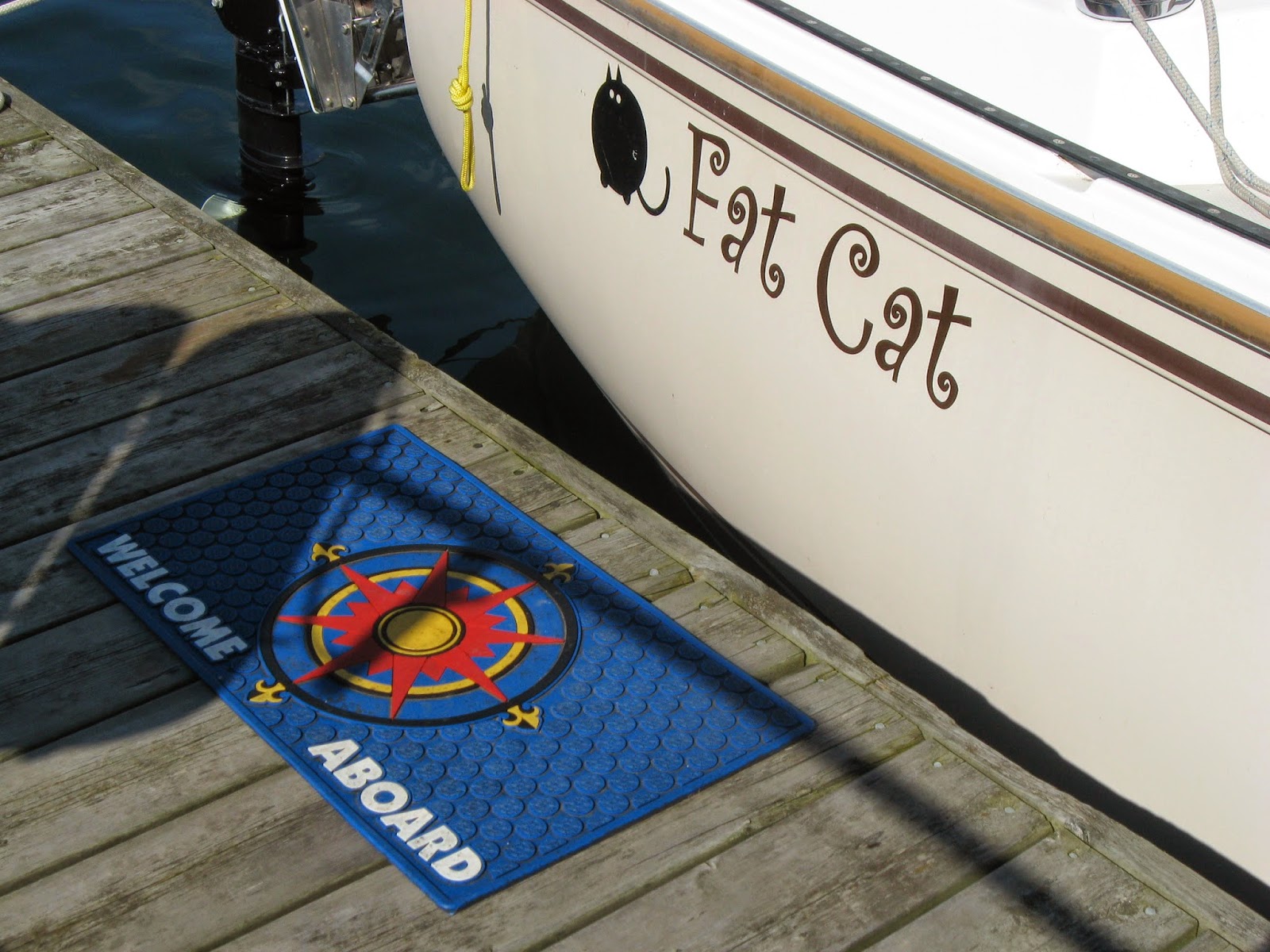 Anyway, Beauduoin lives on in the memory of our sailboat the Fat Cat and is the pen name I use at all the forums I post in.  I miss him still (it’ll be 2 years this summer that he passed on). Meow! 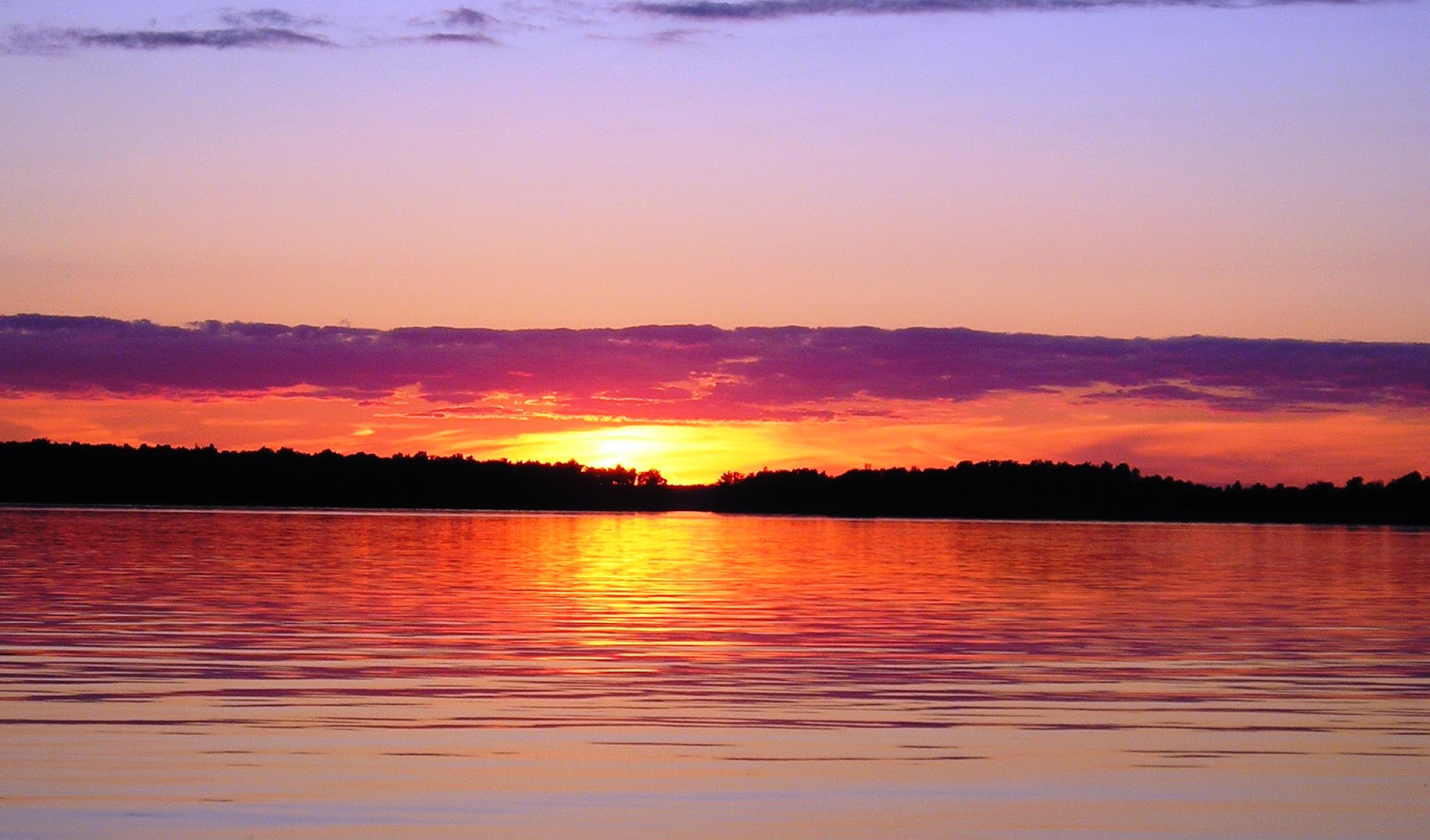 Please note - this blog was originally posted at Diabetes1.org on January 25th, 2009 at this link - this posted version you are reading here has been modified with new pictures and editing

Also, for those of you sailing in Lake Ontario - if you see a Catalina 25 - with logo you see in the pictures - that's our boat - a young couple purchased the boat from us when we went to a larger Catalina  - and when I told them the story about Beauduoin - they asked to keep the boats name the same - we felt very honoured.  The last time we saw our boat was in this video link off to it's new home with Jarrod & Karoline in GTA.
Posted by FatCatAnna at 2:34 PM 1 comment: