Memories in the fast lane of a diabetics life 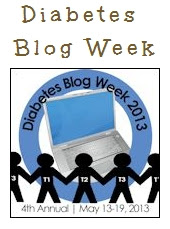 Today we’re going to share our most memorable diabetes day. You can take this anywhere.... your or your loved one's diagnosis, a bad low, a bad high, a big success, any day that you’d like to share. (Thanks to Jasmine of Silver-Lined for this topic suggestion.).  To view more blogs on this topic - you can go to -  Memories - Wednesday 5/15

Once again, this is a really difficult hard to write about - and being stumped is taking me away from the time to read everyone's blogs so far (why isn't there a 26 hour day???).  Having had diabetes so long, my memories I guess have become faded, especially when it comes to diabetes diagnosis, bad low, bad high, successes, etc.  Maybe if I’d been diagnosed later in life – my memories might be more intact – but perhaps other T1D’s diagnosed from birth or like myself – just starting school – how many of us can really remember how to compare our life with diabetes against “normal” (this maybe something I quote a lot during this week of the Diabetes Blog Week).  I’m having a serious thought right now that maybe I’m not cut out to blog about diabetes – because all I want to write about is fast cars, clipping my claws, and enjoying a glass of wine <lol> 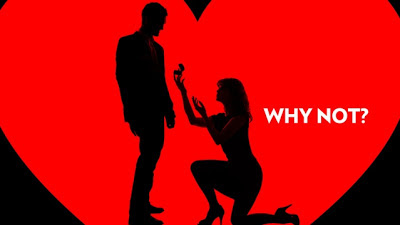 A memorable diabetes day?  Hmmm, this topic is really stumping me, since I've lived with diabetes since I was a young child that I can't really distinguish a diabetes memory from a "normal" nondiabetic memory - to me this is life - not distinguished by my disease.  Perhaps I shuffle the bad memories into a dark segment of my sponge brain?  I try to keep that as teeny tiny a space for crap like that as possible I guess.  My grey matter has more uses for storage than that I'm afraid to say.  So, instead I'll bore you to death on my technique of nabbing someone who you want to spend the rest of your life with - thru' the ups and downs of trying to cope with life.  Chose wisely my friends ...

I think one of my most memorable days is the day my husband accepted my marriage proposal and not really knowing what he was getting into with a whack job diabetic gal like myself (hey – hypos make us such exciting folks to be around right?).   Yes, I, a woman, proposed to my fiancé - not the other way around.  I'd been forewarned by a former boyfriend, that it would not go well, but I stuck to my guns and proceeded to plan ahead for the happy occasion.

The fact that he accepted my tossing the engagement ring box at his head (I was terrible at baseball with aiming) at the Pioneer gas station is proof in the pudding.  I was attempting to understand why my brother – who knew what I was doing that wintry sleet filled night in December – would loan me his 1986 Mazda RX7 with the gas tank at EMPTY.  It was running on fumes by the time I got to my soon-to-be-betrothed in downtown Ottawa – late – and I had never filled up the gas tank before on my brothers car (oops – maybe that’s why he left it on Empty for the times I snuck it out for a spin?).   I was a jumble of nerves with what I was about to do, and his Dad, who had no idea what was going to happen when I arrived,  and being the camera clicking fiend he was, wanted to take pictures of us in our finery.  I wanted to get going – and propose – before arriving at the Christmas party that my company was having - I was on a mission! 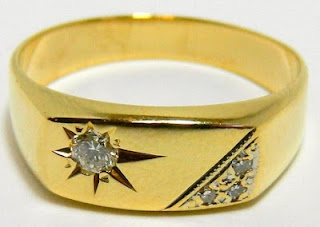 I’d obtained a beautiful diamond signet ring from a 2nd hand shop for my betrothed - only the best for my main squeeze.  I had practised on my knees to some of the engineers at work (I think I had bruised knees and holes in my tights from this). Saying -  “will you marry me?”.  Sadly – one friend – Amitabh said “yes” – but all he really meant was “I want the ring” with lust in his eyes like Gollum.  A few of my mates from work were also doing the same thing – asking their beloved ones in the hand of marriage that same night – before heading to the party.  Birks was making a good profit that night for engagement rings!  Our plan was to all meet up – and show off the hands of our fiancé/fiancée.  Pressure or what?

Well, the good thing, he accepted, the others accepted, without hesitation.  I think he was abit surprised, not by being knocked up by a box up the side of the head, but knowing how I was sort of anti-marriage - that I'd actually pop the question.  Meeting up with all  my mates at the party later – each girl and one guy (mine) held up their left hands - gleefully excited – we partied like it was 1999 and still are! 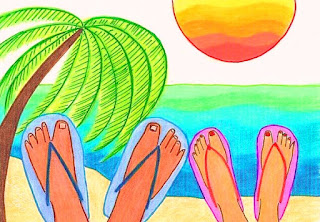 Posted by FatCatAnna at 8:26 AM